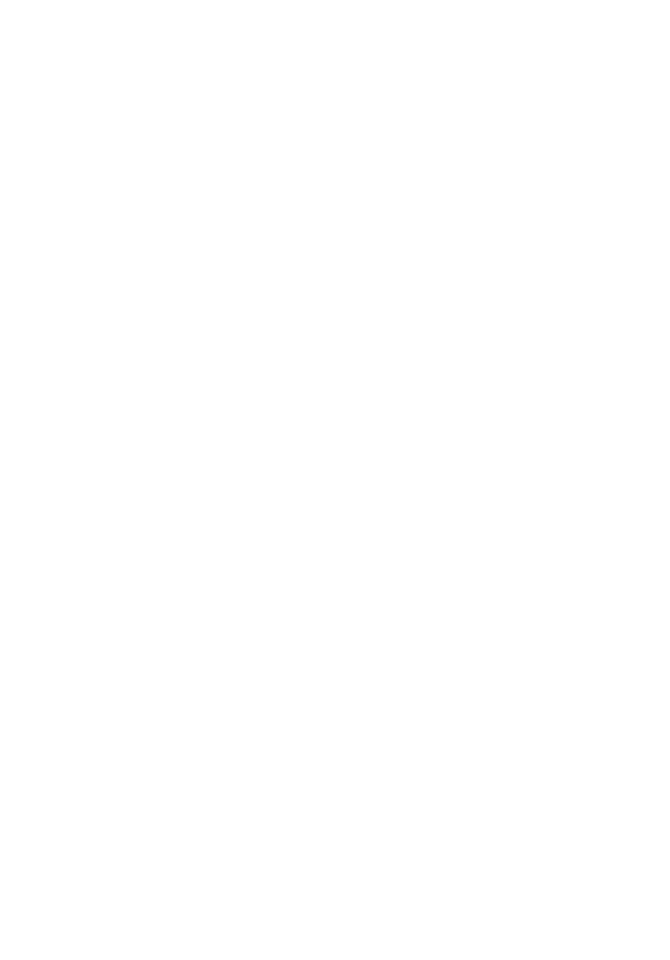 Players from FCS, D2, D3 and NAIA embarked on Joseph C Carter Park – Orange Bowl Field in Fort Lauderdale this past week. All they were looking for was a chance to perform and possibly catch the eye of a NFL or International scout.

Practices and team meetings took place throughout the day on Monday and Tuesday as well as evening fellowship.

Since there would not be kickoffs or punting during the game on Wednesday, the kickers took center stage on Tuesday afternoon and performed quite well.

Even though the game itself was a mismatch; it didn’t take away from the perfection of these three kickers.