All stats are unofficial.

Players of the Week

Congratulations goes out to Kemper Hodges and Brody Casiple. 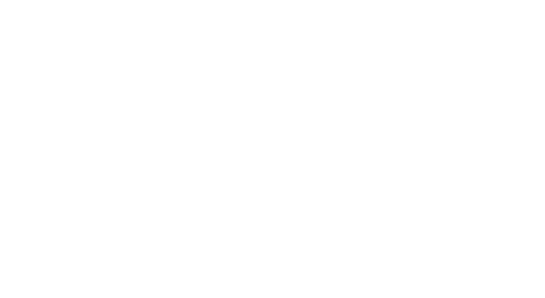 Week 9 found themselves back on the bus heading to Tallahassee, to face off with Leon. The ground attack was in full force for the Raiders behind Jaden Rivera and Jaydin Antonio, which gave them their first-ever win in Tallahassee.

Back home for Senior Night in Week 10 against Crestview. Navarre’s offense was unstoppable on this night as Marlon Courtney set a school record with six touchdown passes, four to Tyler England (also a school record). England was strong on defense as well with three interceptions. Unfortunately, the Raiders would miss the playoffs for the first time in Coach Walls tenure.

Convincing wins over Catholic and Washington, then an exciting comeback win over Crestview. Navarre trailed 28-0 at the half, then scored 35 straight points to take their first lead. The Bulldogs would send it to overtime with a late touchdown run, but the Raiders secured the win with an interception by Josh Carter on Crestview’s first possession. Dante Wright then sent the Raider faithful home in a great mood with a 11-yard touchdown run.

Navarre took out Choctaw in game four, then welcomed Pine Forest to Bennett C. Russell for a barnburner in game five. Marlon Courtney would find Tyler England in the back of the end zone as the Raiders scored on the last play of game for the win.

Another victory over Pace in game six, then Navarre would suffer only their second regular season loss over the last two years (both to Escambia). The Raiders took care of business in the last games with wins over Milton, Gulf Breeze and Niceville, finishing the regular season at 9-1 overall and 3-0 in District action.

The Raiders eased by Pace in round one of the playoffs. Then for the second straight year, they avenged their only regular season loss against Escambia. Navarre would grab a 27-21 lead at the end of three over Crestview in the Region title game, but it was the Bulldogs turn to post a big number in the fourth quarter (28 straight points) for the victory and the Region title.