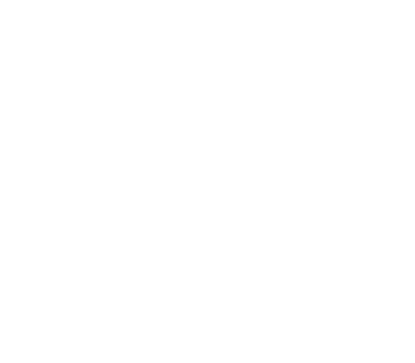 91 days to kickoff of the 2020 High School Football season for the Navarre Raiders as they will travel to Gulf Breeze on 21 Aug 2020.
91 games ago – Navarre 13, Crestview 8 (2012)
The Raiders (6-1, 3-0) found themselves on the road again and in a defensive battle against the Bulldogs. Crestview took a 3-0 lead after one; but Navarre tacked on a touchdown in the second to take a 7-3 halftime lead. The Bulldogs added another field goal in the third and a safety in the fourth to take a 8-7 lead. The Raiders would get the ball back late in the game and QB Andrew Rieves put together a 90+ yard drive for the District win.
Navarre’s fifth straight win on the season.
Former Raider that wore #91:
DL Malachi Sager – Class of 2020
Navarre leads overall series against Crestview, 10-7.